Invisalign is the latest first-pick clear aligner treatment. They’ve molded radiant smiles and restored confidence for over two decades. All brand’ providers conform to the same methodology with the treatment procedure, but the cost varies because the overall amount is determined by several factors associated with your teeth and where you live.

How Much Does Invisalign Cost in Texas?

Different factors can influence Invisalign costs, depending on your state of origin. Texas is big with diverse cities and demographics, but often, you can expect reasonably middle-of-the-road figures. You can expect to spend between $3,500 and $6,000 for your treatment. However, where you arrive in that range still depends on some factors. 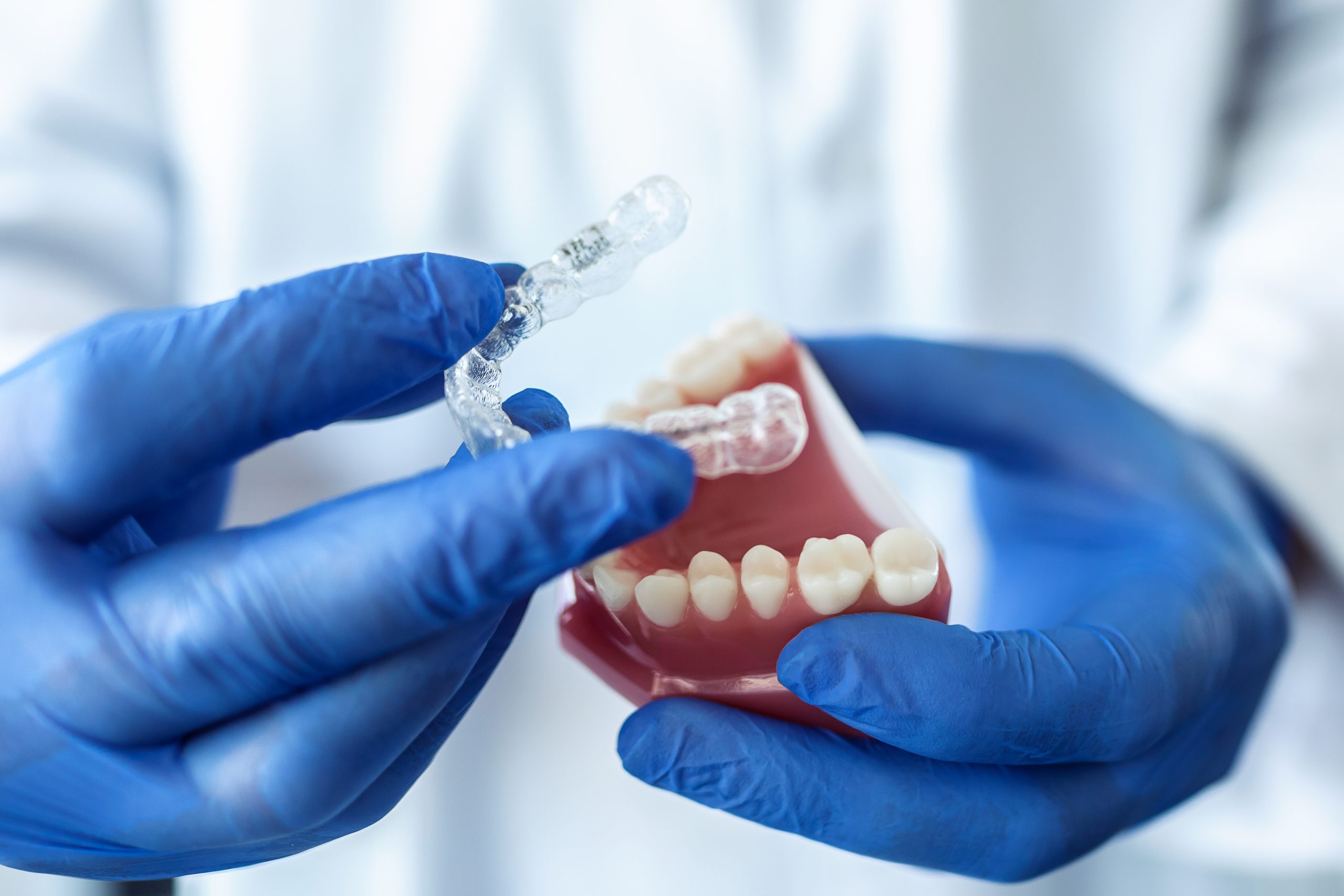 Factors Affecting the Cost of Invisalign:

Many clear braces are intended for mild misalignment problems of the teeth. Invisalign can correct more critical teeth and jaw misalignments, though it needs more dental appointments and aligner trays.

Since you work closely with your orthodontist, your treatment can be reworked and amended if you’re not noticing the results you wish. These amendments and reformed aligners may be included in your initial treatment cost, though some orthodontists charge extra for those services.

Even though there may be slight differences, Invisalign costs should be somewhat analogous among equally skilled or trained Invisalign providers. Highly skilled providers charge more for their services than dentists who haven’t performed numerous treatments.

Amateur Invisalign providers may charge less; however, that lack of experience could result in less satisfying treatment outcomes, which could cause the need for further treatment pretty soon.

Another factor that readjusts costs is the minor procedures before and after treatment. These can cover dental x-rays, fixing of bites, and bite splints if needed. Also, aftercare involves wearing retainers to maintain the teeth’ orientation, so that they won’t revert to their initial positions.

Cost may differ because these are all dependent on every person. But, generally, the majority of these treatments are essential measures taken before treatment starts – and as maintenance, once it is done.

Invisalign costs differ based on where you live. Generally, you’ll spend more for Invisalign in metropolitan and downtown areas than you will in the countryside.  The most inexpensive Invisalign is in rural southern and midwestern states.

States in the southwest commonly have orthodontic and dental fees that are much like the national average. Although your expenditures can vary hugely depending on where you live in the state, Texas’ average cost of living is somewhat below the average, so you can frequently find affordable Invisalign prices.

Some dental insurances cover a percentage of Invisalign, like how they cover traditional metal braces. The average coverage will depend on your insurance provider, and most dental insurances will cover between 25% to 50% of the treatment cost.

Since dental insurances differ considerably, it is good to have a financial adviser explain the benefits and rate of covered benefits with you. Some dental plans will compensate a fixed dollar amount if Invisalign is a covered benefit.

Why Is Invisalign So Expensive?

We admit Invisalign is quite expensive regardless of where you live. But there are valid reasons for this, and numerous patients believe it’s worth the price.

Invisalign is a pioneer in the realm of clear aligners and is the guiding principle for the improvement of clear aligners globally. The clear aligner material has been enhanced in the last 2 decades, and now you have the first-rate material, which is extremely comfortable, sheer, uses a decent amount of force, and moves the teeth in a well-defined way.

Invisalign has delivered compelling results to millions of patients around the globe. Invisalign is created from clear medical-grade flexible plastic, which has been tested for cytotoxic studies and is FDA-approved in the USA. It is the go-to device of those who favor comfort, quality, and definitive treatment results.

Every part of your treatment will go through your orthodontist, which grants them the favor to do impromptu changes, performing extra attachments, and adjusting timelines where they observe fit. Plus, it also allows your orthodontist to correct a wide range of difficult cases – even jaw misalignments, such as underbite and overbite.

Despite being pricey, many patients opt for Invisalign for many significant reasons:

Is Invisalign Right For You?

If you’re planning to get Invisalign aligners, ask yourself these questions to help you decide whether this is the right option for you:

Why Isn’t there a Fix Cost for Invisalign, But Rather An Average Price Range?

You have to wear different sets of trays for six to twelve months to complete the procedure, unlike traditional braces. The cost will depend on the number of trays required, and because the trays are customized for your teeth, the cost varies with it.

Get in Touch with Infinite Orthodontics!

Don’t allow the stress of the cost of your vital treatment to prevent you from making the best decision regarding your oral health. We would love to answer your inquiries about prices and insurance, schedule a visit at Infinite Orthodontics. Call us at (972)931-9998 now.